What are you looking for

A non-scientific comparison to see what difference there might be between two paddles, a Red Paddle Co Elite and a Black Project Hydro.

Over the past couple of seasons I have been using the small blade Hydro as my paddle of choice and was thinking that an increase in blade size might be a way to gain a few extra vital seconds on the faster paddlers. Based on this comparison you could argue that over the shorter distance there is no real difference between either paddle. What was obvious was the difference in weight and balance between both paddles, this was most obvious immediately after swapping.

During each 450m run I counted paddle strokes to compare any differences in stroke rate. The differences between each run were negligible especially when considering the distance paddled on each run was not exact.

Achieving a clean and quite plant felt easier with the RPC Elite.

Over longer distance races fatigue might be accelerated by the weight and balance of the RPC Elite paddle compared to the lighter and smaller BP Hydro.

This is by no means a conclusive test but I does make me realise that the person holding the paddle is a far bigger factor than the small variations between different paddles. 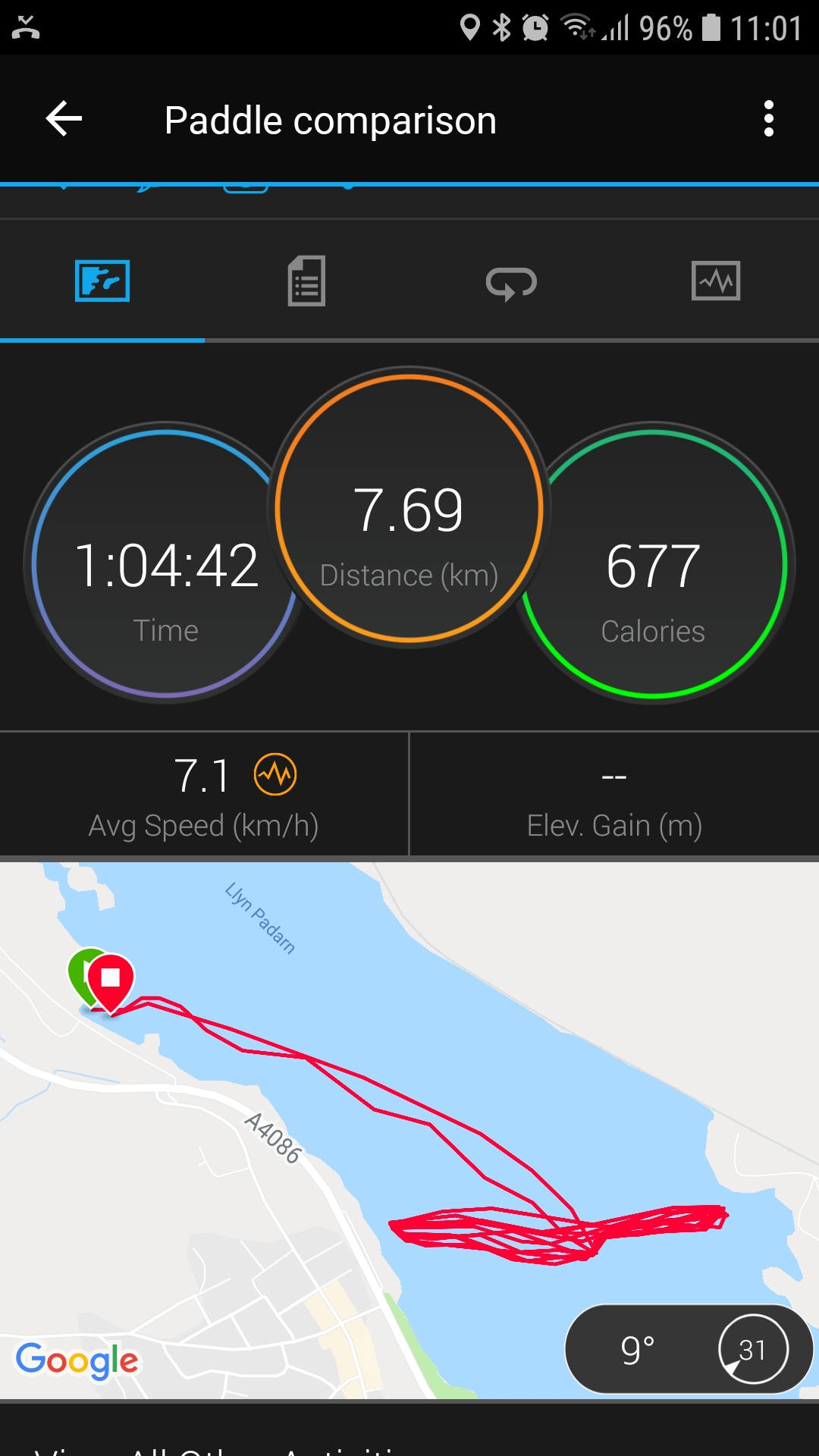 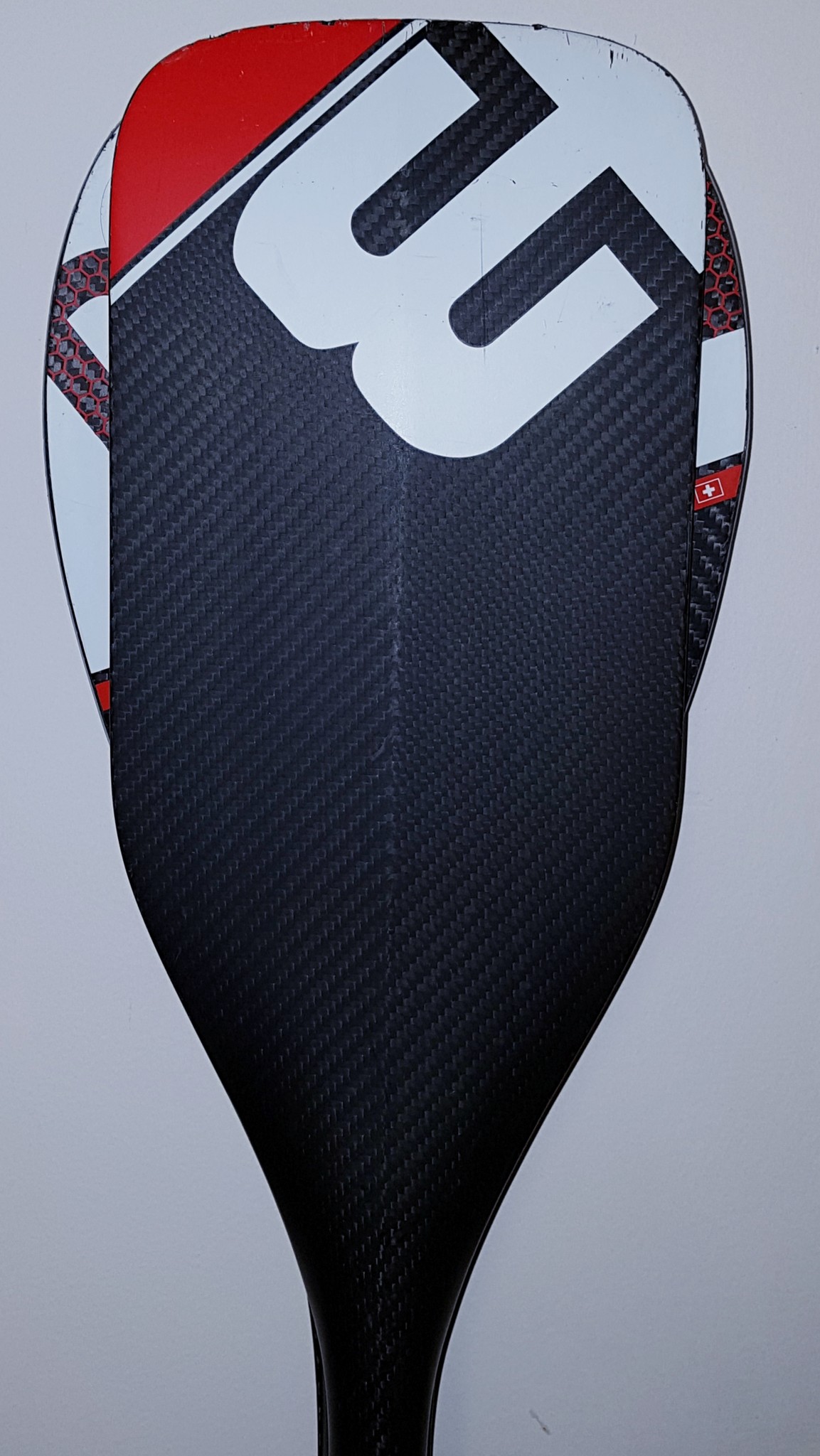